This guest post is by David Espejo, who blogs at vcloudopia.wordpress.com, where you can find his back catalogue of posts. David writes mainly in Spanish, but has an expanding English language section here. Find out more about the guest blogger program here.

Welcome!. This site is mainly written in spanish but i’m starting to open a new section for an english-speaking audience, touching different topics that -I consider- may have even more resonance in the broader reach that english language enable in this globalized world😉

As part of my preparation for the VCAP6-DCV Design exam, I red different official documents and came across with a bunch of notes written, mainly, in a very informal format that could be rapidly understood by me when I needed to review them. I have practical experience deploying VSAN since the creepy 1.0 version and I have witnessed the constant effort from the VMware team to enhance the product.

VSAN 6.2 is a release that bring interesting features to the table, and I will touch some of them in this post, written in the format of personal study notes.

Since VSAN 6.1 it’s now supported (it was possible before, though) to create All-Flash VSAN disk groups in addition to hybrid ones (that hold a flash device used for caching and hard drives for capacity). Using AFA implies the following considerations: 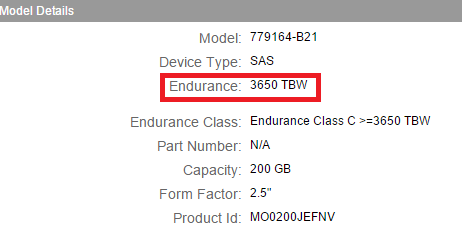